Stop the billion-dollar demolition and rebuild project! Restore the historic Capitol Annex instead.

State Legislators want taxpayers to pay for luxurious new offices for themselves, the Governor, and Lieutenant Governor. The Project would use revenue bonds for funding which would cost 30% more in interest on the debt over 30 years.

Instead of pursuing this wildly irresponsible waste of taxpayer dollars, the Legislature should restore the historic Capitol Annex––a much lower cost. Spend all other available monies on Californians suffering from the pandemic, lockdown, and wildfires. 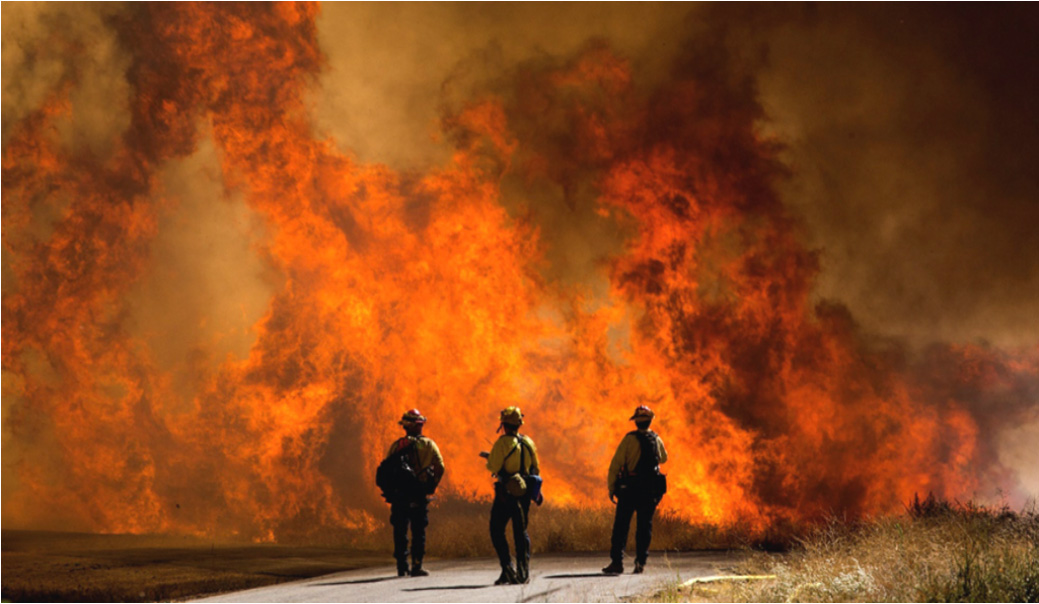 Stop stealth practices  which deny the People truth, transparency, and trust in self-governance.

The Capitol Annex Project was conceived in a secretive Joint Rules Committee (JRC) meeting, without public input––the same public that now will be on the hook for the cost of the extravagant, expanded workplace at a time when the Governor has mandated more telecommuting.

The project was approved without providing information to the Historic State Capitol Commission. This Commission is required by law to advise the Legislature on any changes to the historic Capitol and grounds.

Two of the seven members of the Capitol Commission resigned in protest of these stealth practices and began to get out the word to the public and the media about what is at stake.

Save Our Capitol! is calling for bipartisan participation to stop this waste of lawmakers’ time and taxpayers’ money. as proposed, the project would: 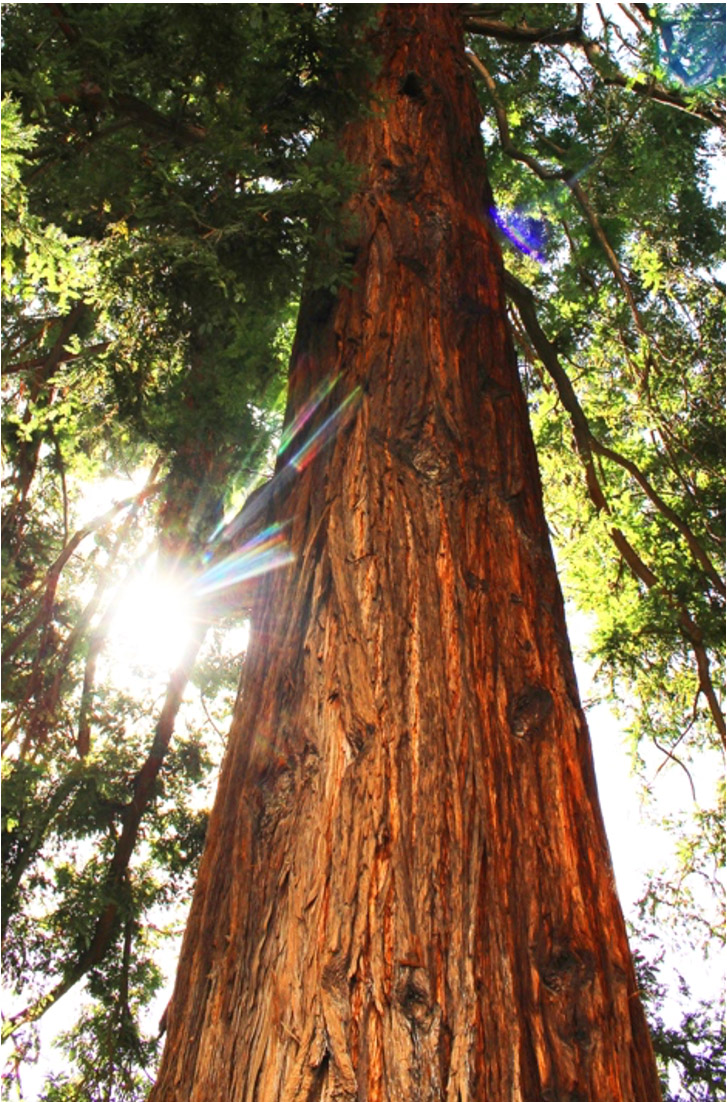 Blockade free and open access to the West Steps and Plaza where Californians gather to exercise our constitutional freedoms of religion, speech, the press, to assemble peaceably, and the right to petition the government for redress of grievances;

Demolish the historic Capitol Annex where offices of the Governor and Legislators are located;

Thwart efforts by Tribal Communities to assure that sensitive cultural resource sites are not impacted by the project.

Everyone who loves and cares about California—its people, its promise, its future—has a stake in this project.

Preserve the historic Capitol Annex and use the “Swing” Building for additional office space.

Offices of the Executive and Legislative branches would remain at the historic Capitol within the footprint of the newly restored historic Annex. Additional needs for space, including administrative staff, would be accommodated permanently within the nearby “Swing” Building at 10th and O Streets.

People in crisis must come first!

Stop the blockade of the West Steps and Plaza!

Stop the destruction of trees in Capitol Park!

Restore and preserve the historic Capitol Annex and use the “Swing” Building for additional office space.
Preserve architectural integrity
Save all trees
Protect the environment and the public process
Save taxpayer dollars 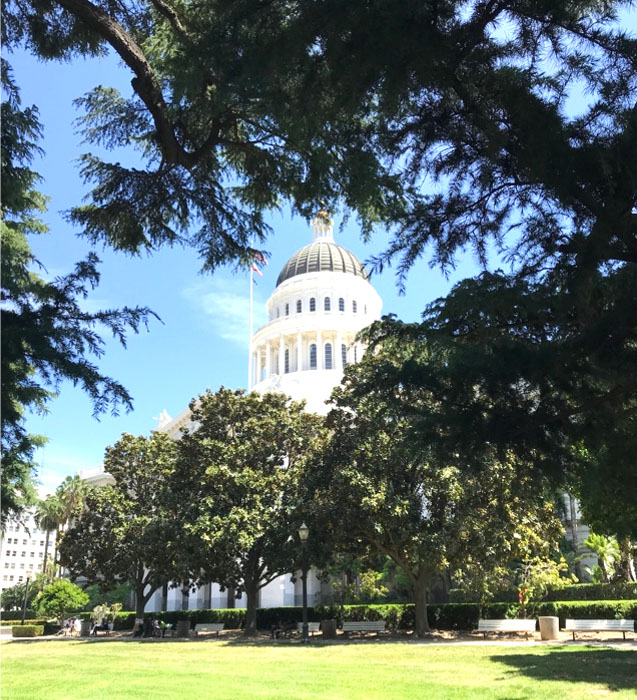 Kent Julin, PhD
Restore and preserve the historic Capitol Annex and use the “Swing” Building for additional office space.

Let the Governor and the Legislature know that you want to Save Our Capitol!
Download this page as a pdf factsheetDownload