STOP THE BLOCKADE of the West Steps and Plaza by the unnecessary $78 million-dollar Visitor Center! 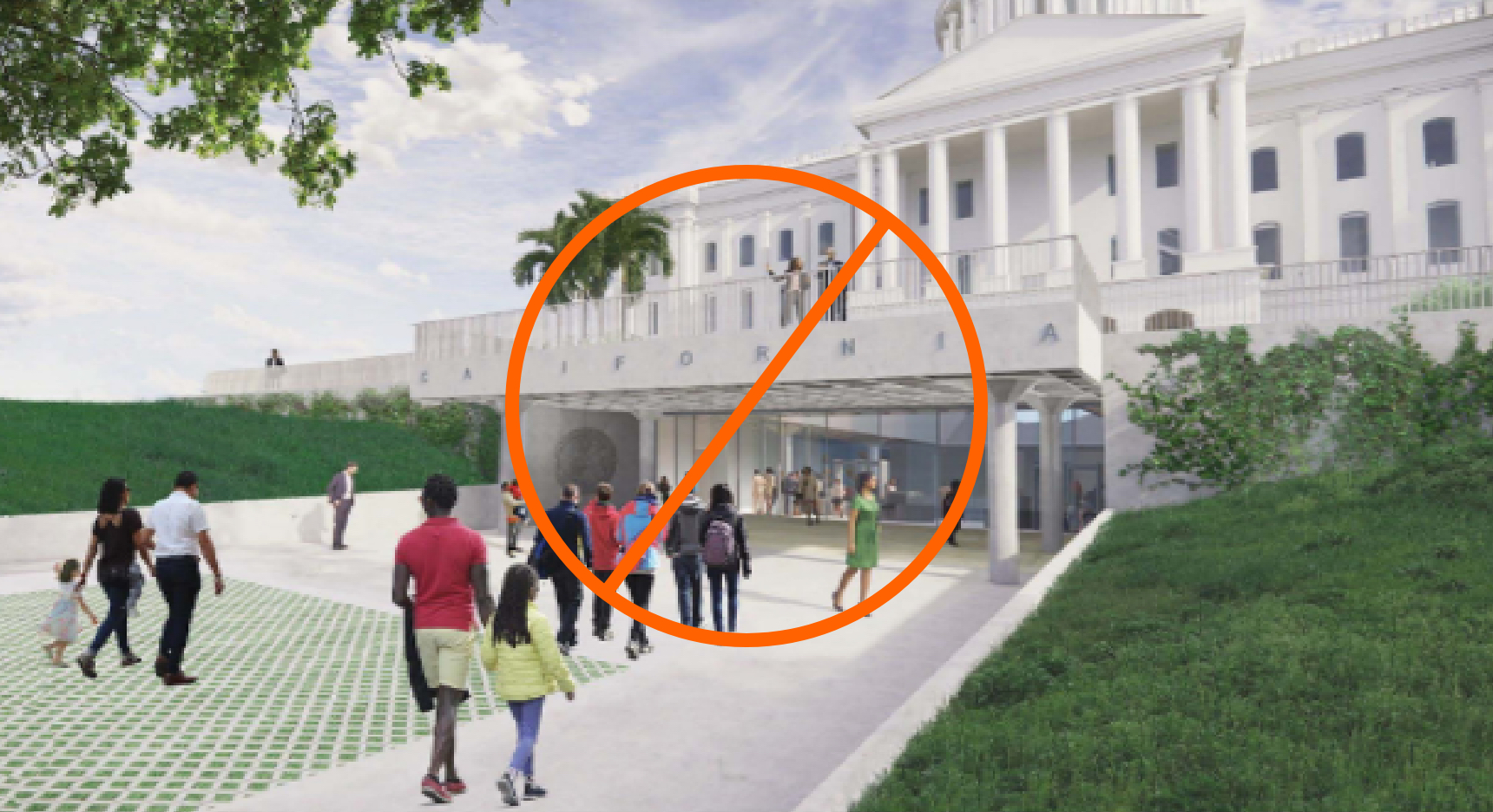 The estimated costs of the planned Visitor Center have nearly tripled since 2018.

Development of proposed Capitol projects would require removal of 108 mature trees and likely cause significant damage to an additional 55 mature trees. Construction of the underground facilities will limit root growth and stability of future trees. Many of the Capitol Park trees are irreplaceable.

Preserve our right to assemble to exercise our constitutional freedoms! 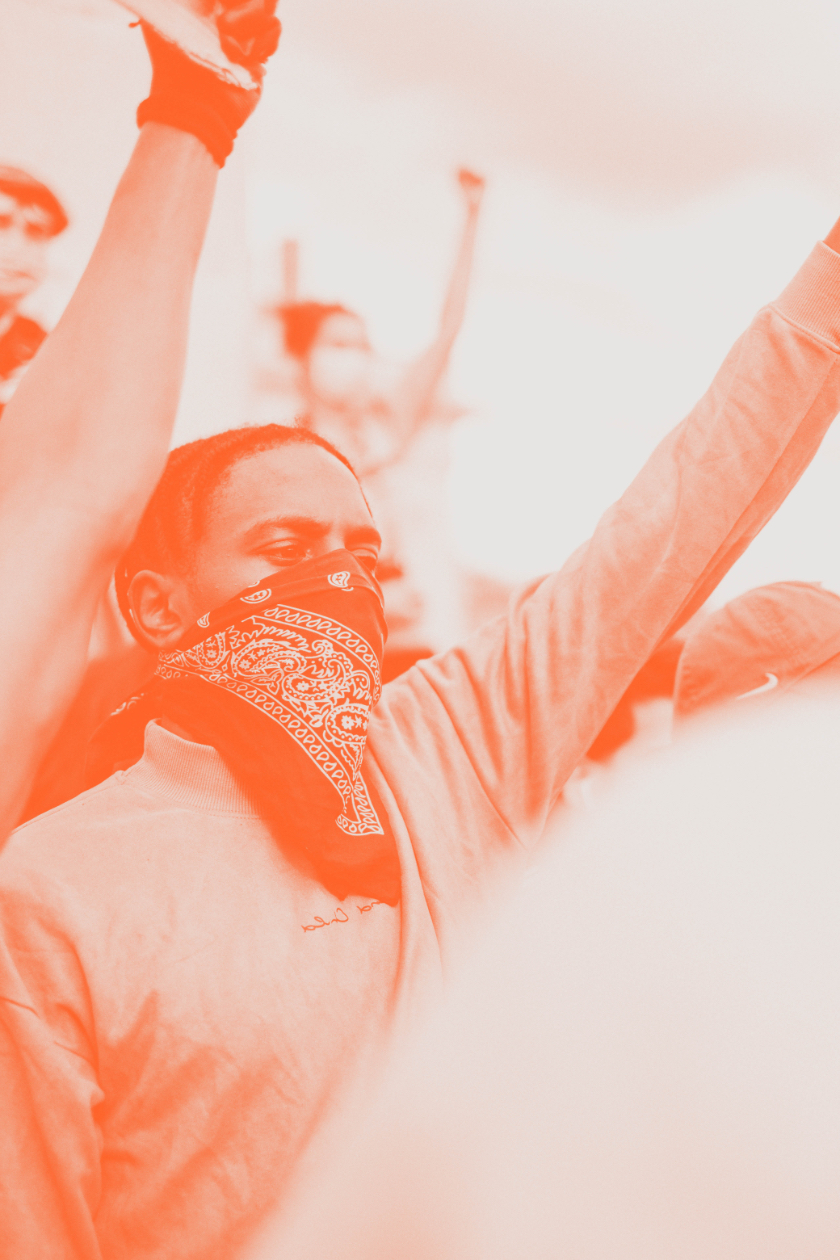 Restore the historic Capitol Annex and utilize the “Swing” Building for additional office space for a less costly, permanent solution.

Since restoration would not exceed the footprint of the existing Annex, this alternative would not impact sacred ground and cultural resources of Tribal Communities.

This alternative would protect and preserve irreplaceable trees in Capitol Park.

Stop the blockade by the Visitor Center!
Preserve

Preserve free and open access from the West Steps and Plaza of the Capitol to the West End of Capitol Mall.

Let the Governor and the Legislature know that you want to Save Our Capitol!
Download this page as a pdf factsheetDownload

Stop the Billion Dollar Demolition and Rebuild Project! →Save Our Capitol Trees →